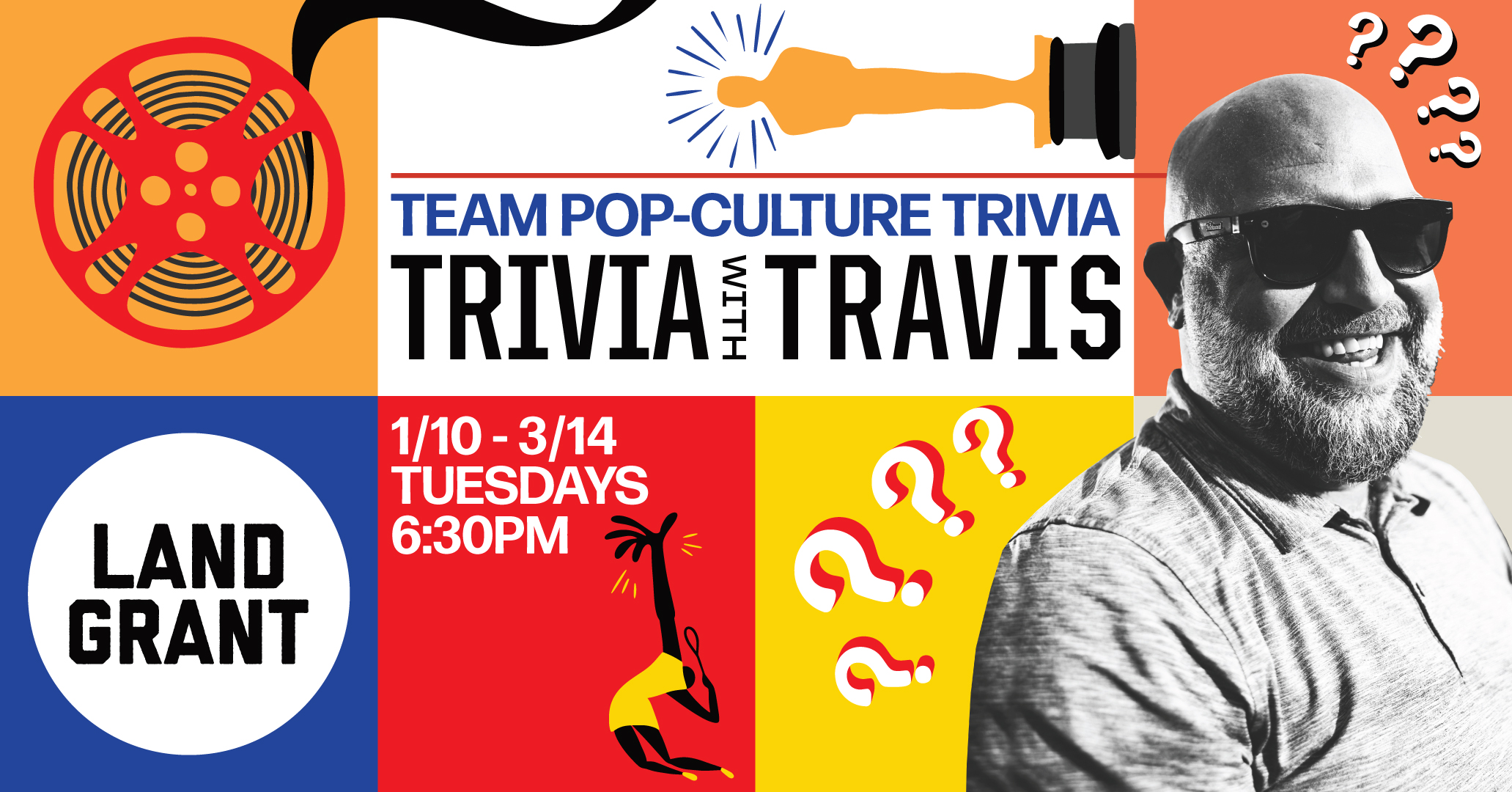 Pop-Culture Trivia is back at Land-Grant this winter, and our host Travis is switching it up to feature TEAMS & THEMES. Starting January 10, each Tuesday of our 10-week trivia series will revolve around a different pop culture theme, meaning you can bring new ringers to join your team every week!

Game Play / Pop-culture trivia is hosted by the hilarious Travis Hoewischer live in our taproom, but the game itself is played from your phone. In this winter series, you’ll have time to confer with your team for the best possible response and will be typing in your answers and submitting them via your phone. Keep in mind that speed does count – as more points will be awarded to teams answering correctly AND faster than others. There will also be a wider variety of fun question styles, too, featuring questions with video and audio links.

Your Team / There’s no need to sign up or register your team ahead of time. Simply show up with your team, sign in on the phone you plan to use and get ready to play. Your team can choose to participate in as many weeks of trivia as desired, with prizes awarded to the top team each week.

Returning Teams / For those who come week after week, we’ll have a Winter Trivia Champion prize for the team with the best average score at the end of the 10-week series. You just have to sign under the same name & email every week you’re playing, though the (up to six) members of your team do not need to be the same each time.

Pop-Culture Trivia Themes / Each Tuesday of our 10-week winter pop-culture trivia series will revolve around a theme or category within pop-culture. Check out the full schedule of each week’s pop-culture theme and start planning out your team’s ringers for each week now! 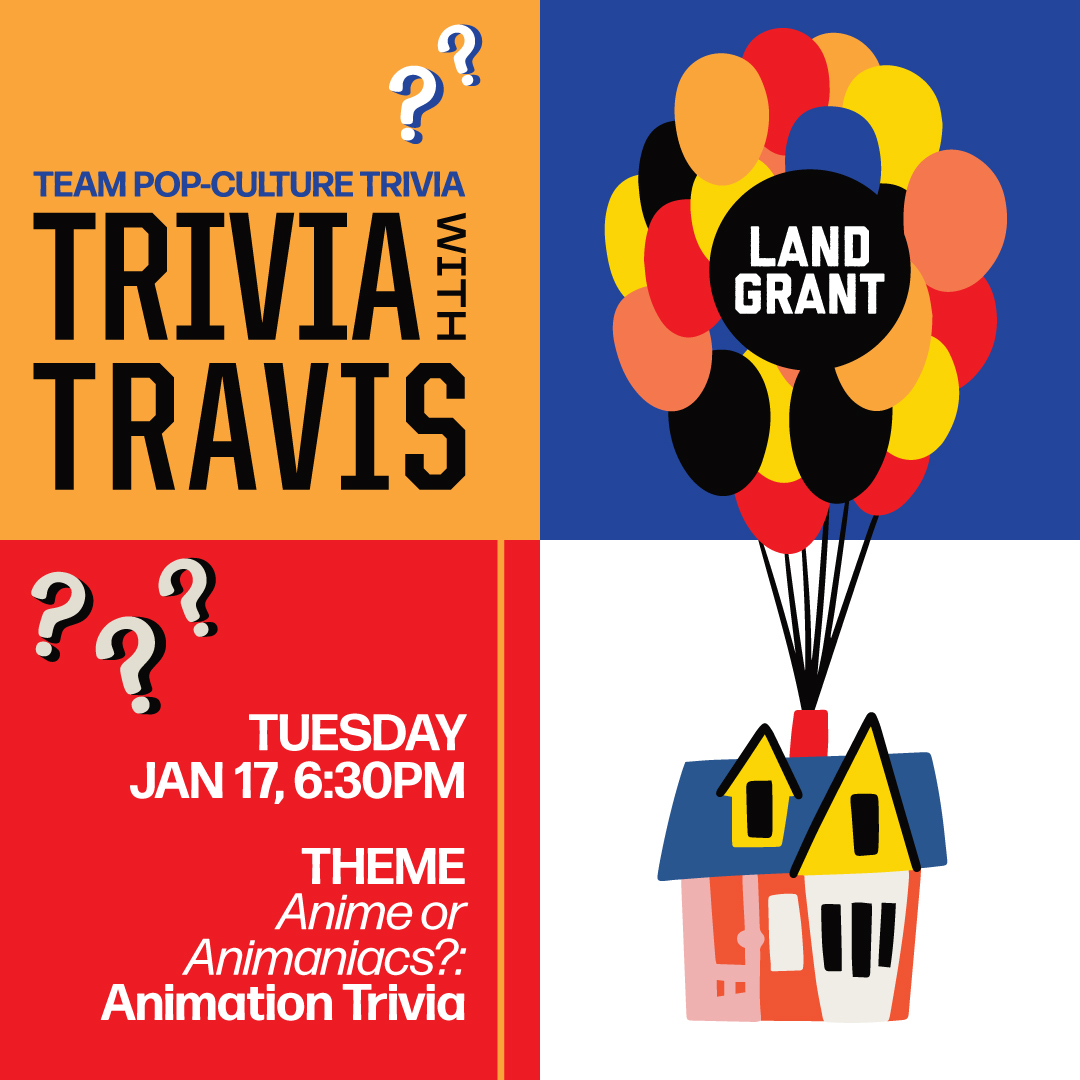 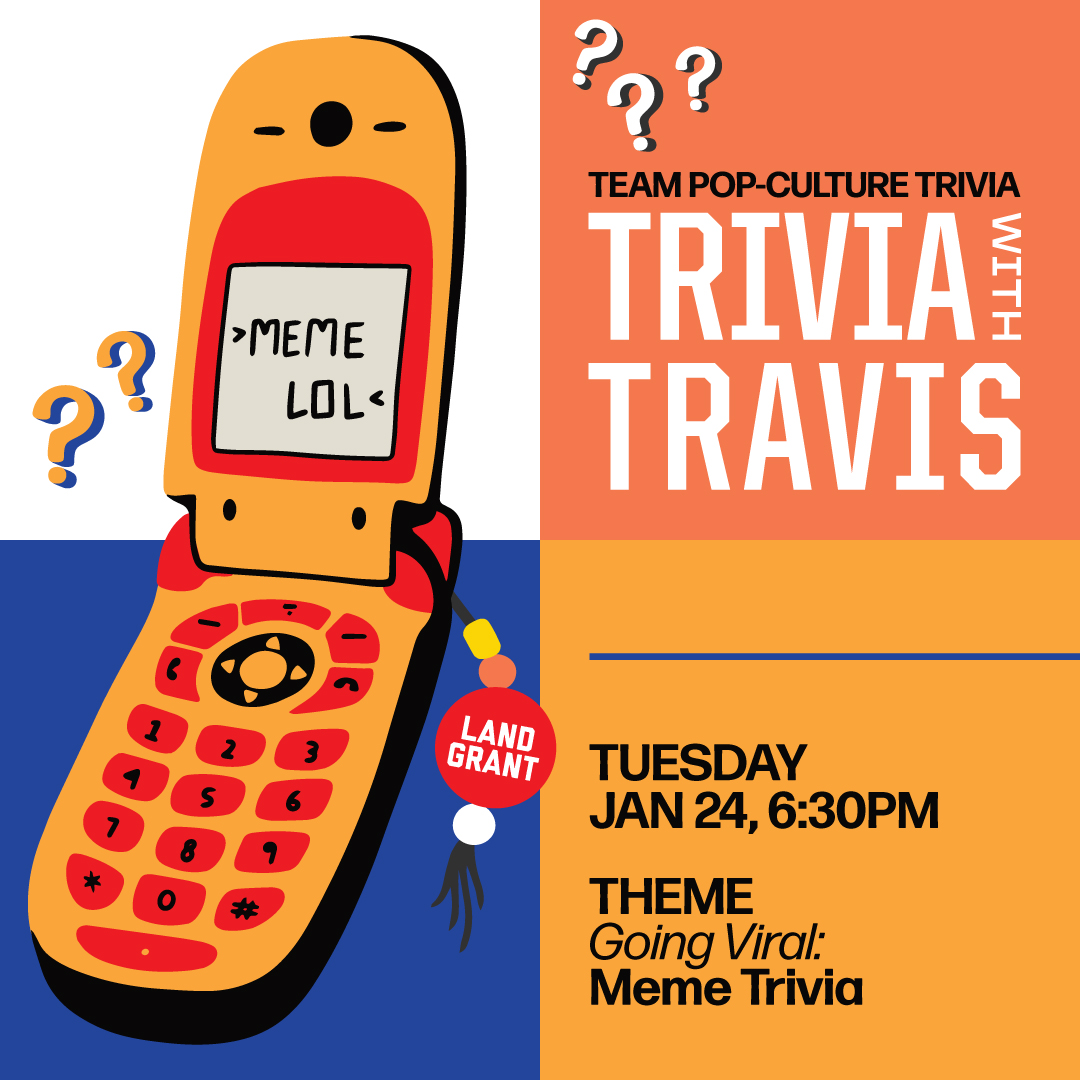 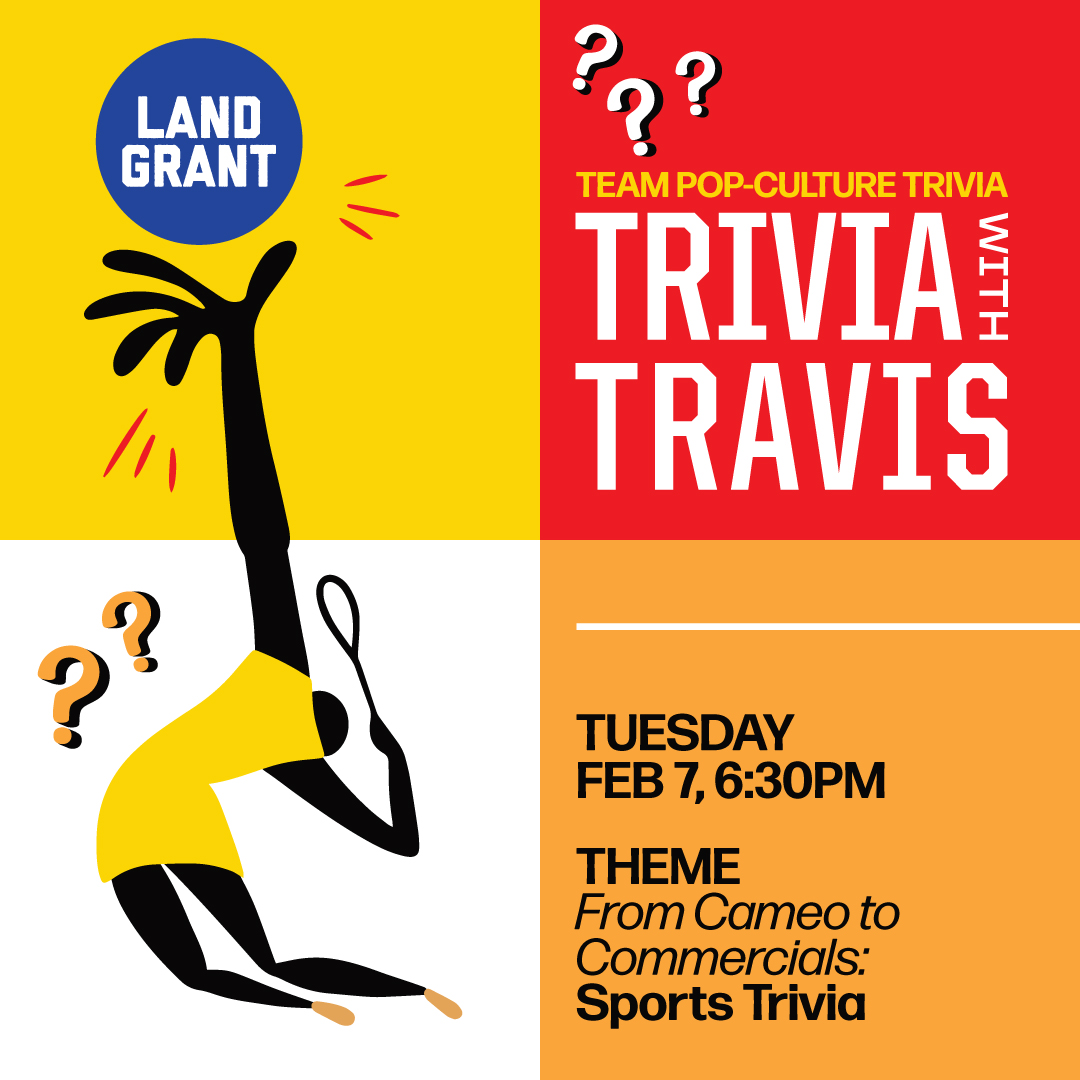 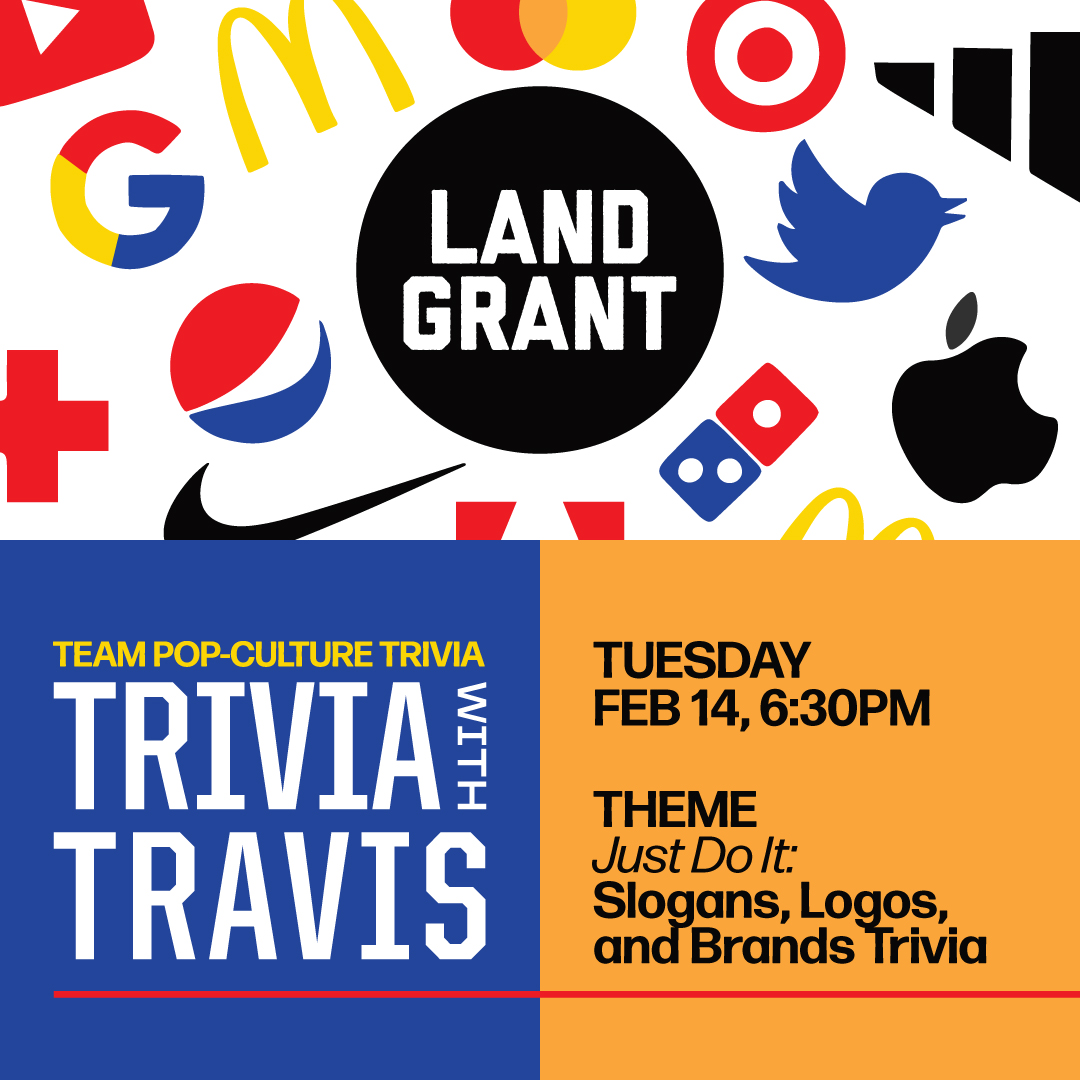 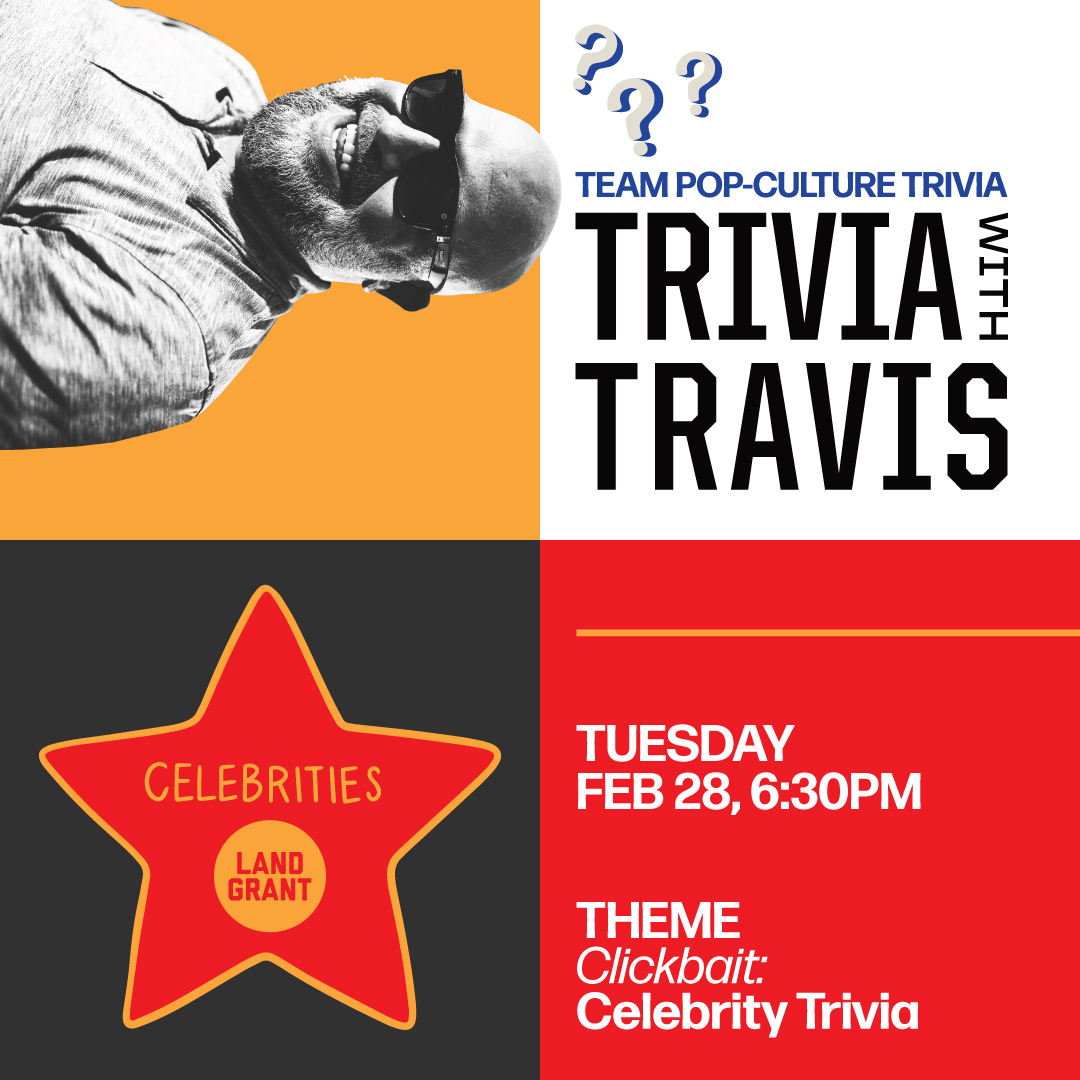 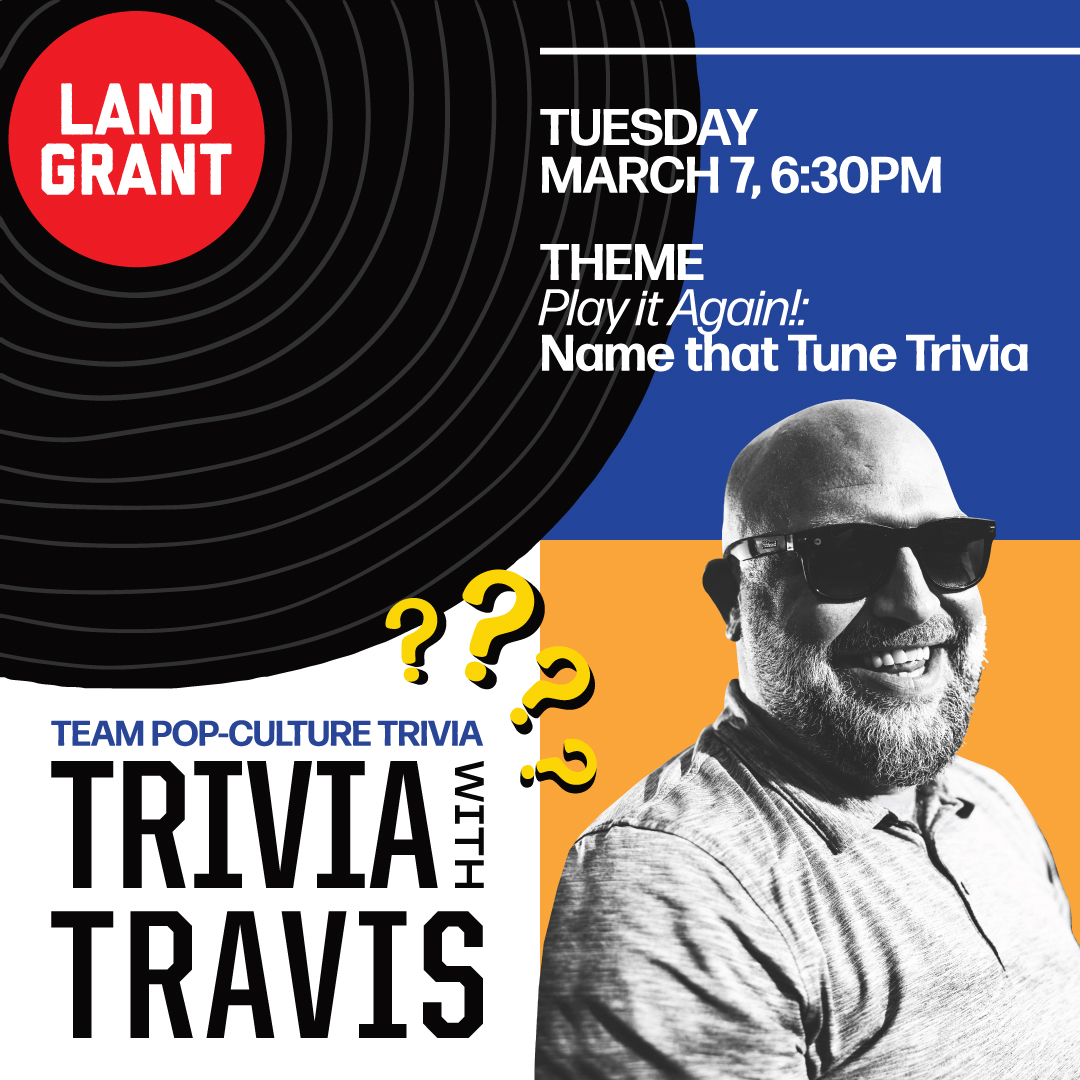 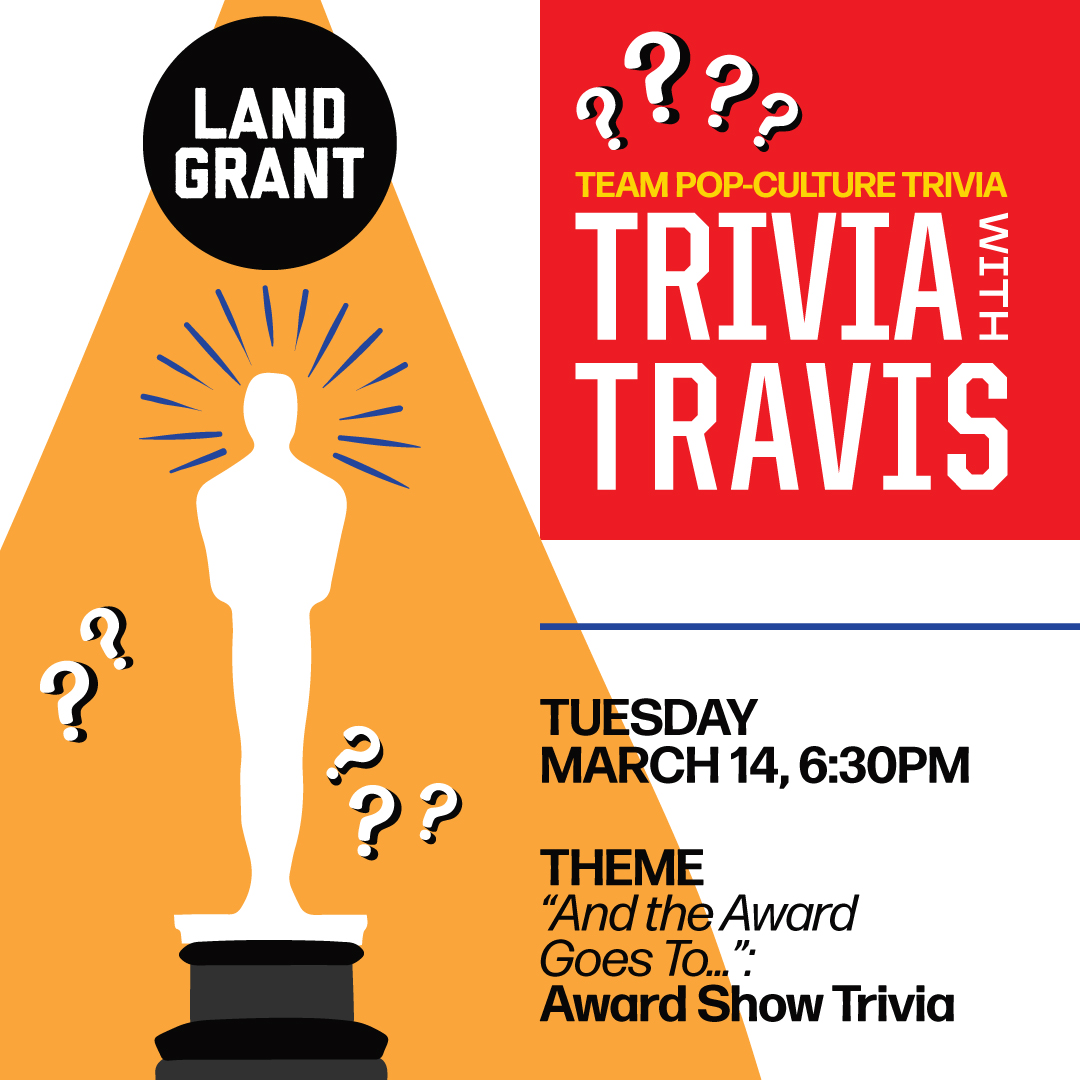