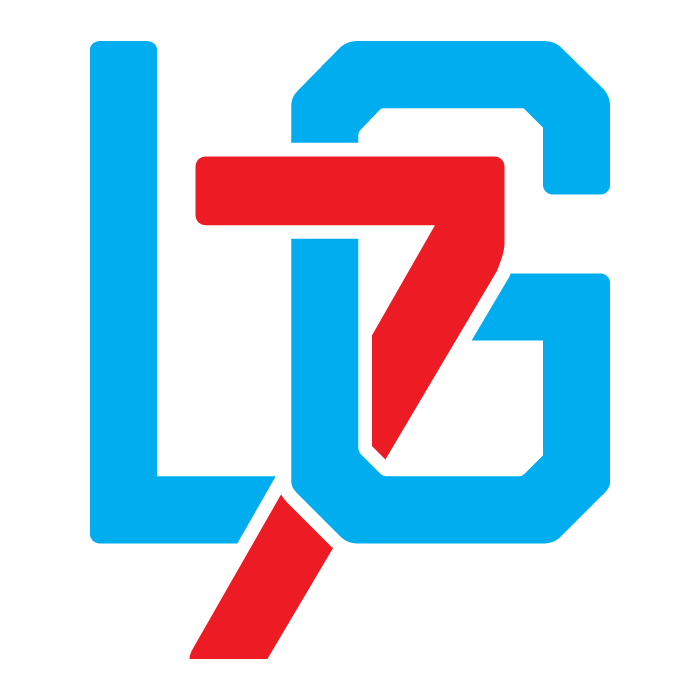 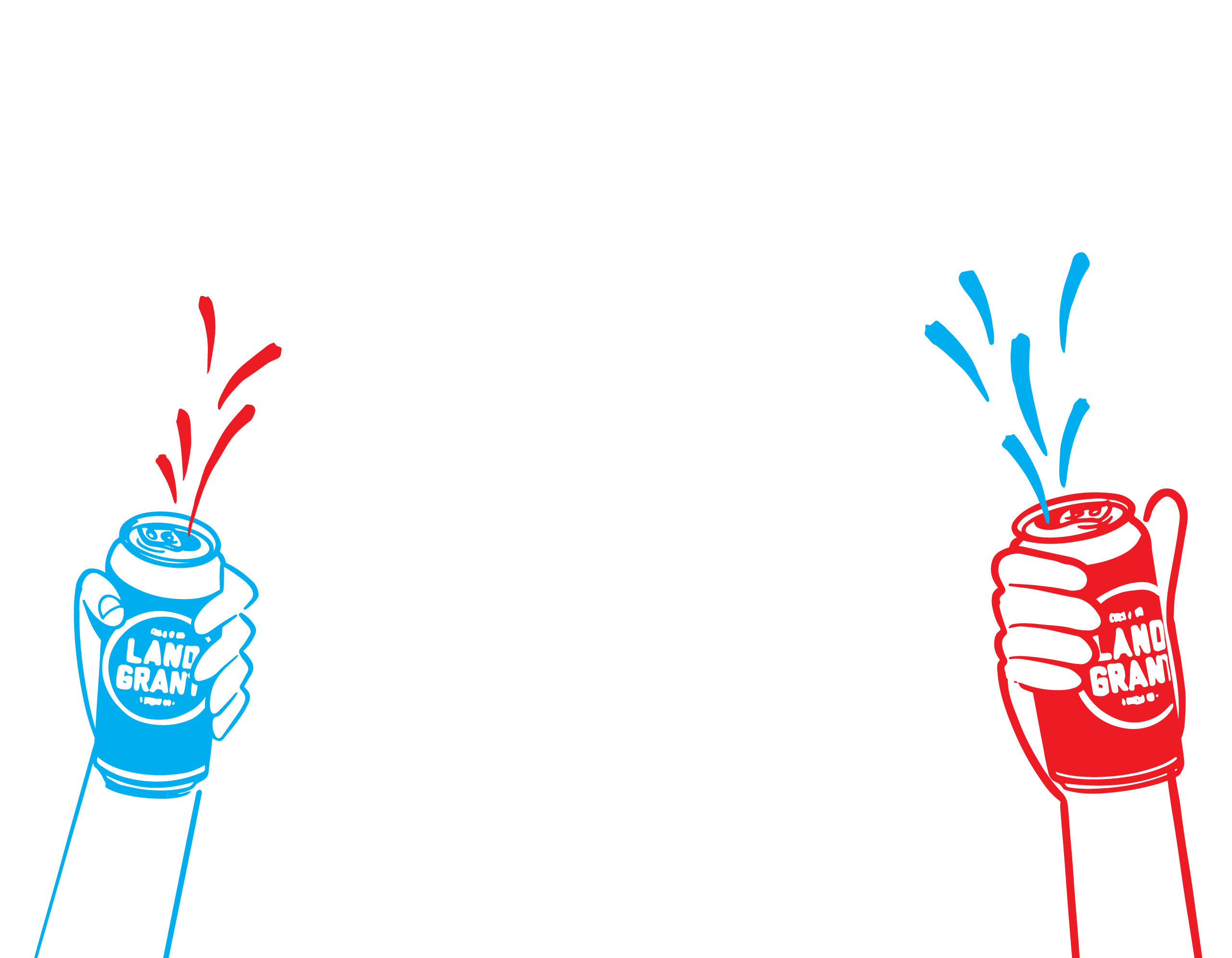 It is hard to believe that it has been seven(!) years since we opened the doors to our brewery and taproom in Franklinton. With last year’s party taking a bit of a low-key turn, we’re ready to celebrate our birthday in style this year.

We’ve got a full slate of live music, a Buckeye game, a Crew match, tons of delicious eats from our friends at Ray Ray’s and other local food trucks, live screen printing with Upright Press,  on-demand merch printed by the Tee Shirt Shuttle, a packed menu of beer (old favorites, new releases, special one-day-only one-offs), art, and a special guided tasting experience hosted by our brewers and our friends at Buckeye Donuts!

We’ve teamed up with our 24-hour friends at Buckeye Donuts to prepare a special tasting session featuring all four varients of our Batch 1000 Imperial Stout and carefully chosen donuts. This ticketed event starts at 10:00a (doors open at 9:30a) and is being sold by the table.  $70 reserves a table for you and up to 3 other people.

Each table – regardless of the number of people in your party – includes:

Family-friendly until 8pm. Guests must be 21+ after 8pm.

We love dogs at Land-Grant, but with this expected to be a high-attendence and loud event, it is best to leave your pup at home.

Get a behind-the-scenes look at our brewery. Tours will be happening hourly from 2:00-6:00p each led by a different member of our team. There is no need for tickets or RSVP, just head inside to our Kickstarter Room when you’re

Food Provided throughout the day by the following food trucks!

Black Lager with Chipotle and Vanilla

Creamsikölsch – Kölsch with Orange and Vanilla

This extra special, and strong, Imperial Stout was cooked up by our brew team with our Seventh Anniversary in mind. Brewed back in May as our 1000th batch of beer, this stout was concocted to be versatile enough for each brewer to put their own spin on it, resulting in these four delicious but different varietals. 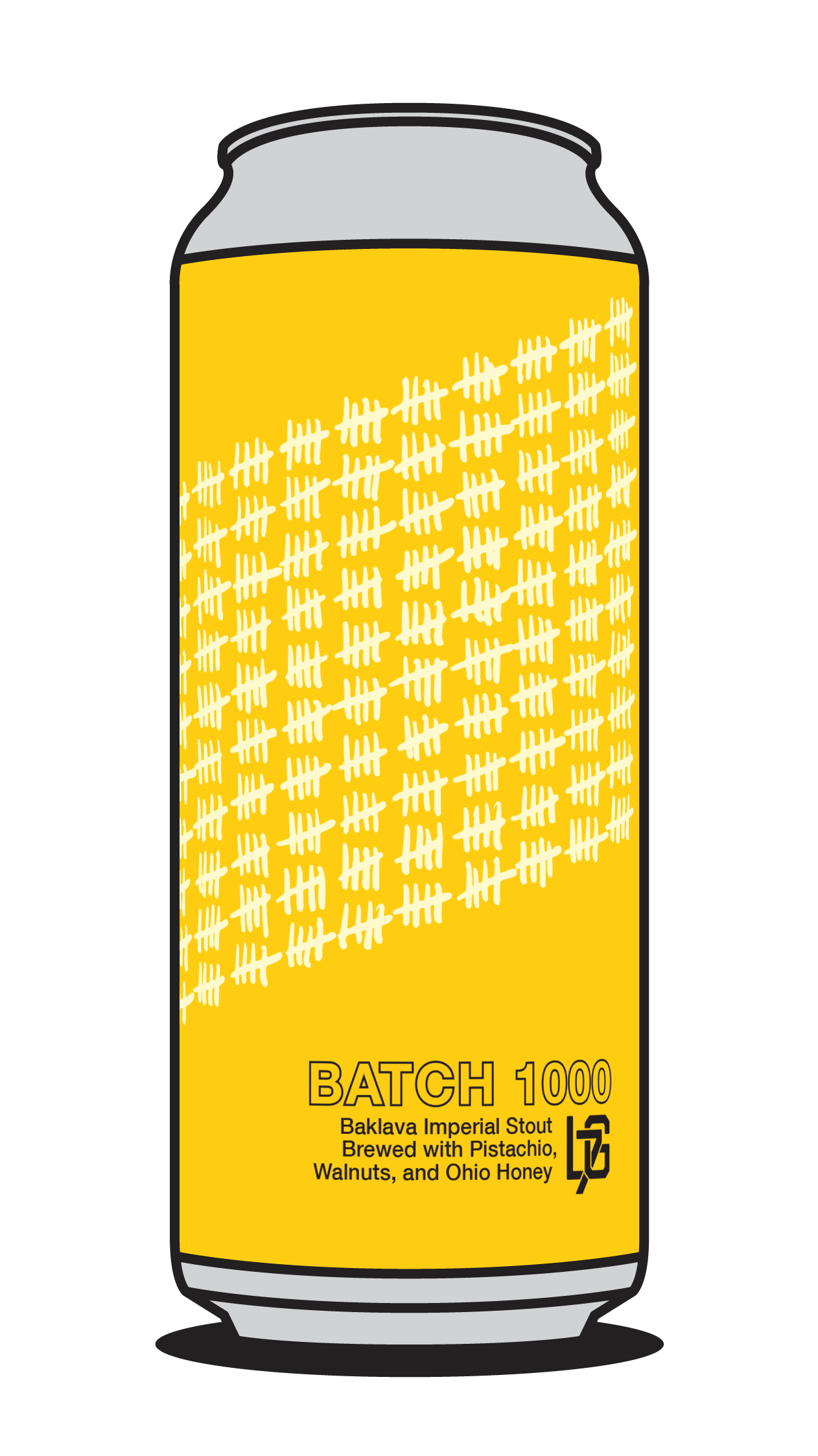 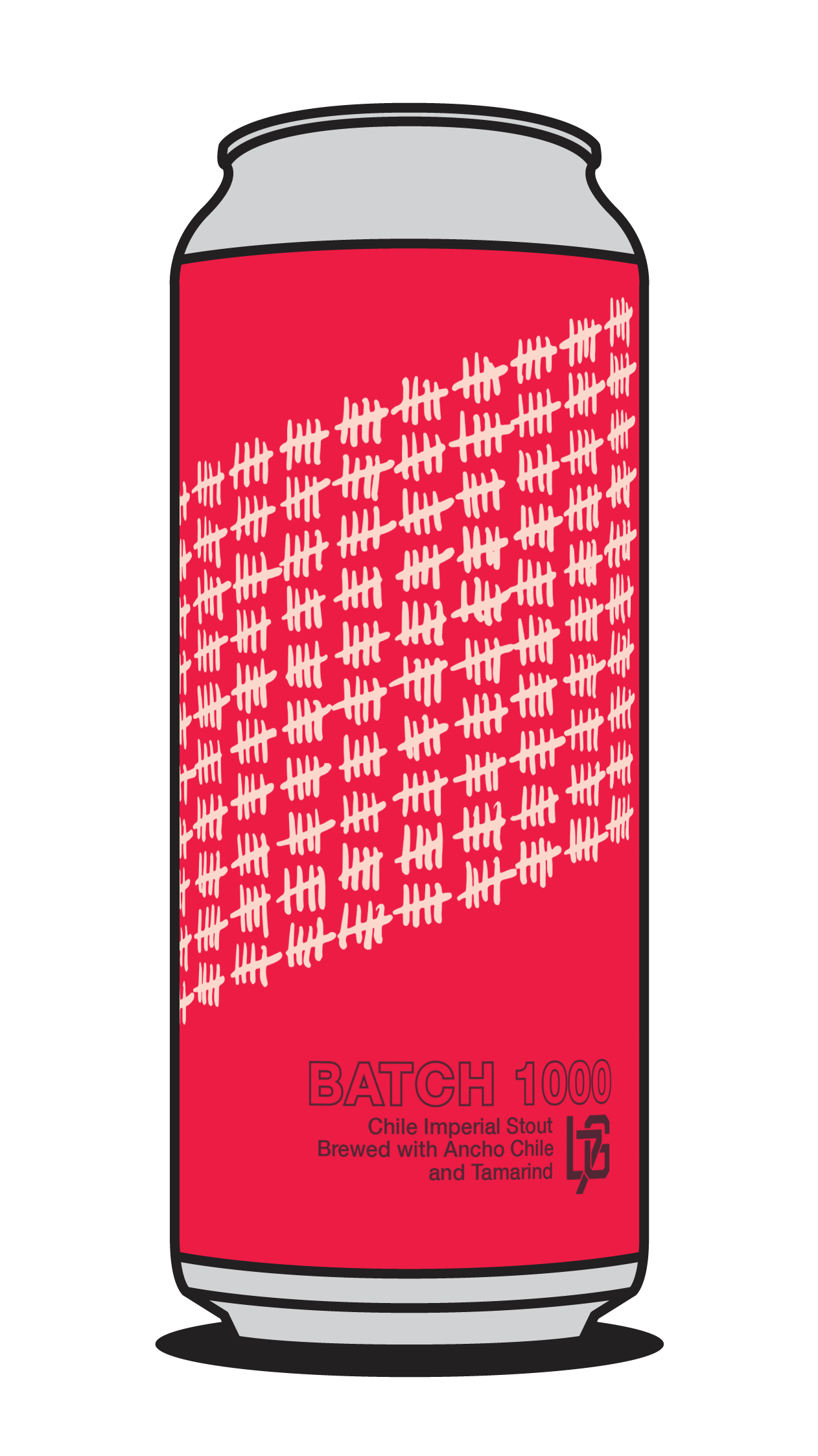 Brewed with Ancho Chile and Tamarind 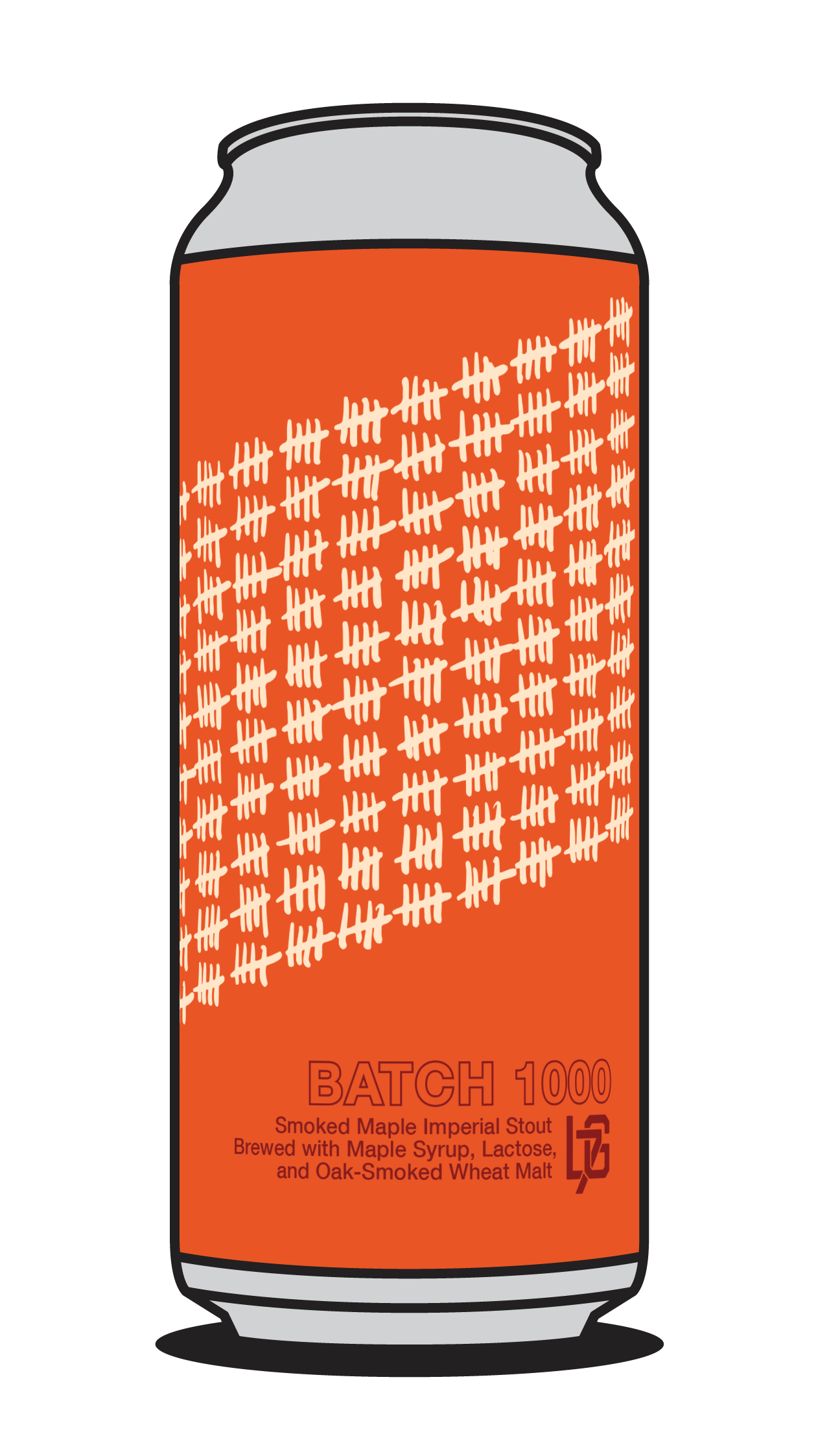