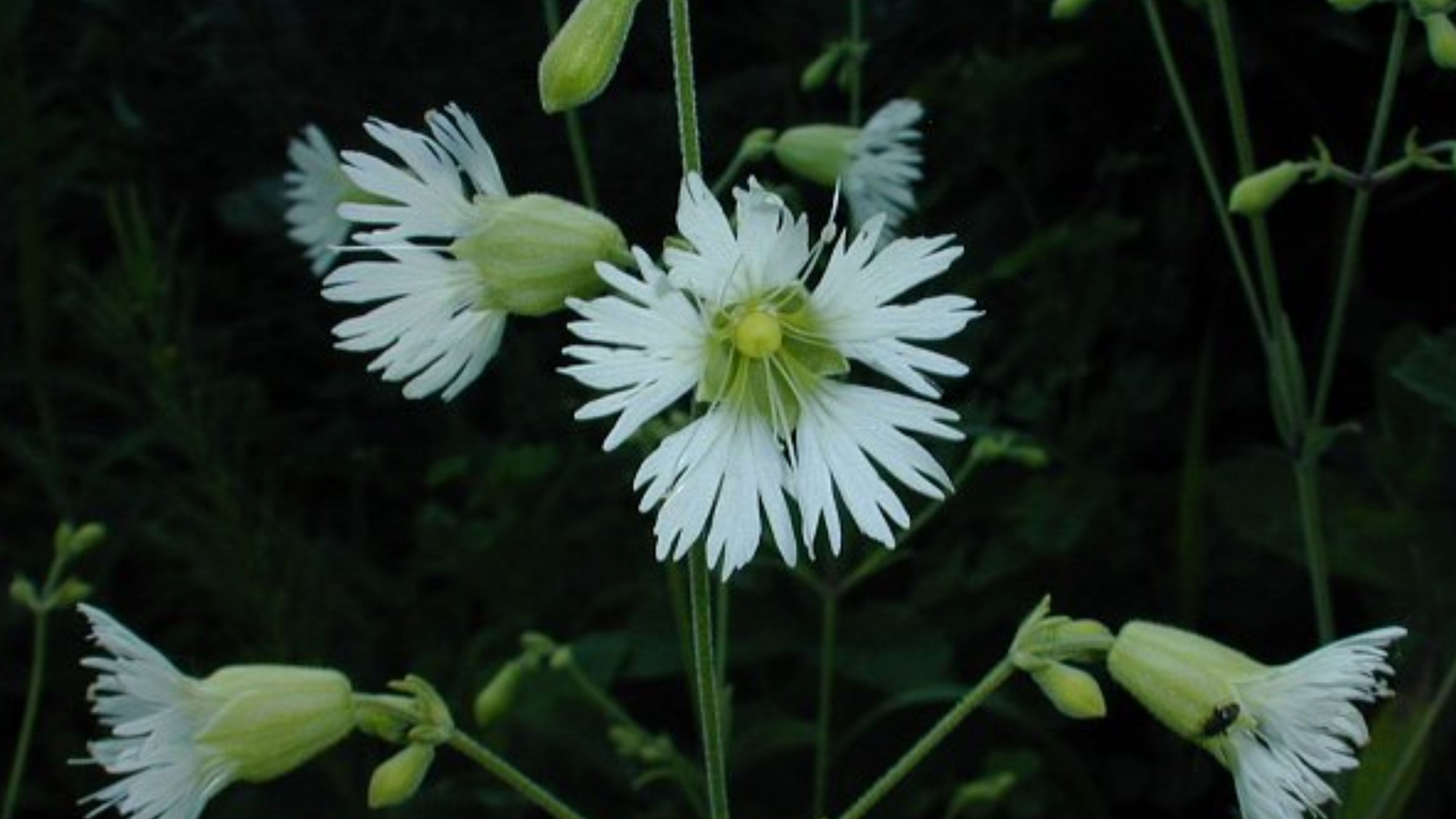 It is always fun to have a few flowers in the garden that bloom at nighttime. Nighttime blooming flowers attract different types of pollinators to an area, mostly moths. With over 11,000 species of moths in the United States alone, it’s a good idea to plant for the moths too! The starry campion is a very underrated plant in our opinion, because of its humble yet beautiful white flowers. It is a hardy drought tolerant plant that would seemingly fit into any fairy garden. So if you happen to be in the beer garden after dark, look out for this plant when it blooms, you might happen to catch a rare moth getting a late-night snack!

Plant the starry campion in partial shade and expect blooms in mid to late summer.